Sergeant Major (r) Jamey Caldwell, spent more than 21 years in the United States Army, serving his entire career in Special Operations. SGM Caldwell served 7 years with the 75th Ranger Regiment then spent the following 14 years in a Special Missions Unit that maintained a high operational tempo in Bosnia, Iraq, Afghanistan, and numerous other countries in the world. He has deployed to combat 14 times and has conducted well over 500 missions. SGM Caldwell has been awarded three medals for valorous actions in combat while under direct fire from the enemy. During his career SGM Caldwell has consistently dedicated himself to the success of the mission and put the unit’s goals in front of his own. He has been sought after for his leadership skills, planning, leading combat operations, marksmanship and CQB instruction, culminating from years of adaptive thinking in combat situations. Jamey is also the owner of 1 Minute Out a tactical training company. 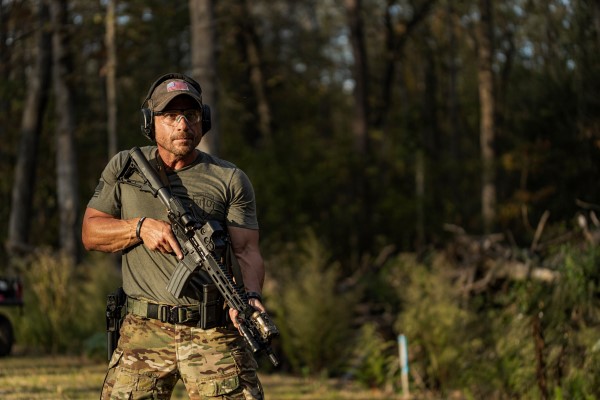 Favorite Product: Lews American Hero Tier 1 line of rods and reels. The wide range of actions in this series covers everything from topwater, to bottom baits and finesse. My favorite of them all is the extreme versatility of the cranking rod. I’ll rig it for use with a thunder cricket, small swimbaits, crankbaits from 1.5’s to 6XD’s, and my favorite technic the Tungsten Swinging Football head paired with a Rage Menace.

Stats: I have fished everything from local club level to FLW Tour and a few BASS Elite events. Currently fishing BASS Opens and FLW Series events and running my tactical company 1 Minute Out. I get to travel the country fishing and teaching Night Vision tactics to Law Enforcement and government agencies.

Read more about Jamey's investment in the American Hero Program, and his recollections about life as a tournament rookie. 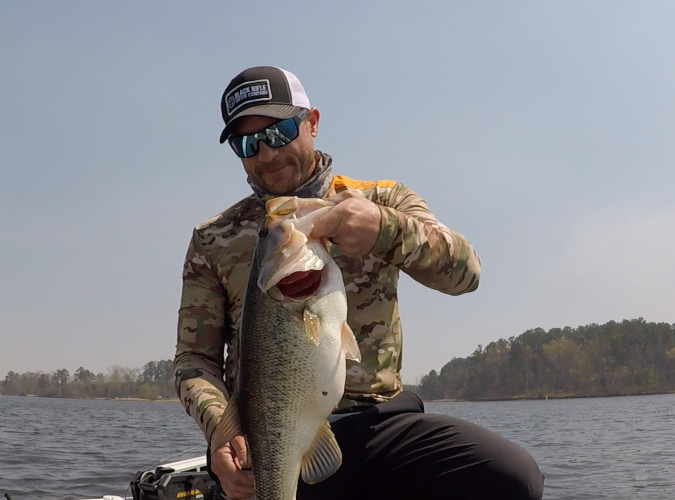 I feel truly blessed to a part of the Lew’s / Strike King team and to have the opportunity to fish with the best equipment in the industry. To me its more than just a great opportunity, its been a great friendship that has developed into friends that have become like family.