Stephen Browning is a professional bass angler competing in the Bass Pro Tour. Since turning pro in 1996, he has competed in over 250 professional level events across the United States, qualified for Ten Bassmaster Classics and is a member of the exclusive BASS Million Dollar in Winnings Club. 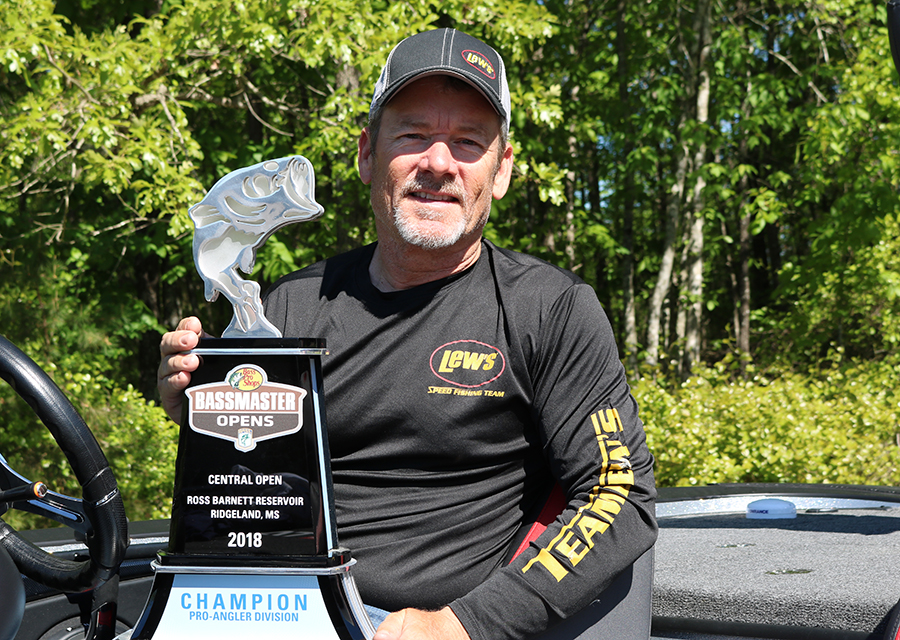 Stephen has also been involved with several television productions dating back to 1996. He has been featured in episodes of The Bass Pros, Day on the Lake and Bass Tech, to name a few, each airing on ESPN2. Stephen was also chosen to compete in The Wild Rules, a reality survival series shown during prime time on ESPN. Stephen eventually won the contest along with the $100,000 prize check. In 2006 ABC's Extreme Makeover- Home Edition had Stephen on as a guest giving the makeover team tips on creating the perfect fishing room for an inspired young angler. Fall of 2009 Stephen completed and documented a trip of the entire Mississippi River which is shown on NatGeo and NatGeo Wild TV. 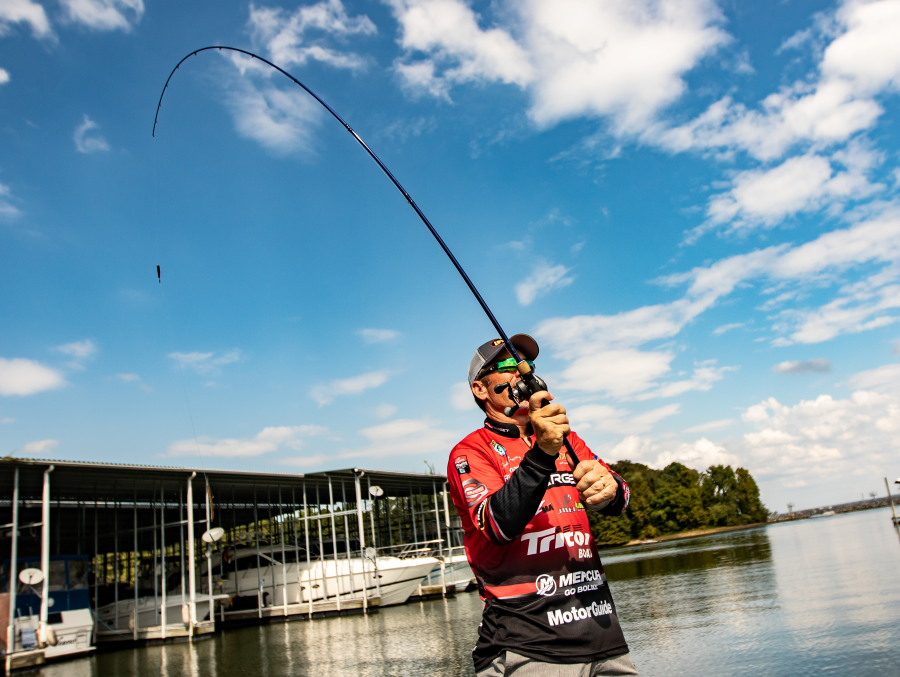 A graduate of Arkansas Tech University, Stephen holds a Bachelor degree in Fish and Wildlife Management which is called upon to help him and others with projects relating to the outdoors. Stephen resides in Hot Springs, Arkansas with his wife Tammy and son Beau.

From the durability to the ease of adjusting the braking system, sometimes I wonder if these reels were specifically made for me.