Winner of the Forrest Wood Cup as a co-angler in 2006, Arey has consistently pushed himself to compete at a higher level every year. He made the switch to the front of the boat in 2007 and has since been improving in the Angler of the Year standings.

In 2012, he managed a career-high ninth-place in the race. Arey has qualified for the Forrest Wood Cup several times and has claimed a total of numerous top-10s throughout his career. His lone victory as a co-angler came in 2006 at Logan Martin Lake in Ala. 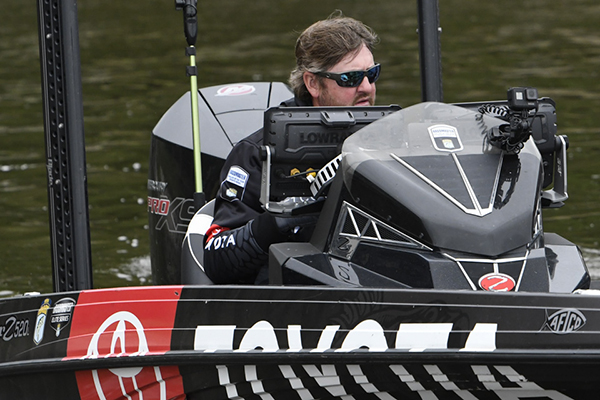 In 2021, Matt Arey will be in his 3rd year on the Bassmaster Elite Series. Arey has accumulated 4 Top 10's in two seasons on the Elites. His highest Angler of the Year finish is 10th in 2019. The veteran angler has had a successful career on the FLW Tour, including two wins as a pro.

Arey owns and operates his own guide business, http://www.rackandreeloutfitters.com. In the off-season Arey enjoys bowhunting for whitetails and spending time with his wife Emily and daughter Reese. 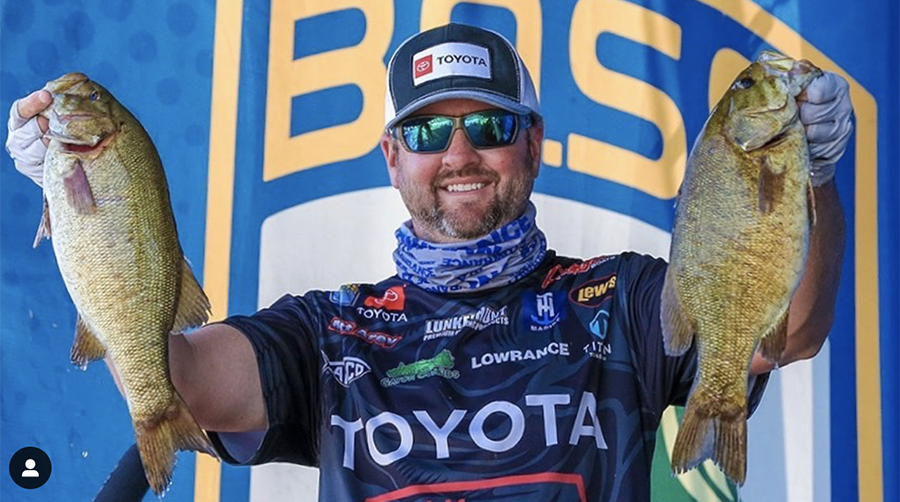 To put it simply, Lew's has the dependability, selection, and customer service that my job depends on. There isn't a technique or situation I've encountered on the water that Lew's didn't have covered.